Owen Van Essen —
Owen joined the firm in 1986 after working for several years as a newspaper executive. He was general manager/business manager, as well as 25 percent owner, of the Worthington (MN) Daily Globe prior to the sale of the paper in 1986. The Minnesota native received a B.A. in business administration from Dordt College in 1976 and has done advanced work in business and journalism at the University of Minnesota.

Holly Myers —
Holly Myers, analyst, joined the firm in 2015 after 15 years as a journalist and editor in Los Angeles, covering the visual arts for the Los Angeles Times and the LA Weekly, among other publications. Her writing has appeared in numerous catalogs, journals and anthologies. She has also worked extensively as an investigative research consultant and analyst for a variety of firms and nonprofit organizations. Since returning to her home town of Santa Fe in 2013, she has divided her time between research work and other independent writing projects. Holly earned a B.A. in art history from Yale University in 1997 and an M.A. in critical studies from the University of Southern California in 2003.

Jim Grattan
L. James Grattan is a 1966 graduate of Occidental College in Los Angeles. He has been a licensed real estate broker in California since 1995. Prior to entering the real estate profession in 1990, he was senior partner in a telecommunications firm located in San Diego County, California. Jim has developed a real estate specialization in investment land with emphasis on commercial and tax-deferred 1031 exchanges. He has been associated with Dirks, Van Essen & Murray since 2003. 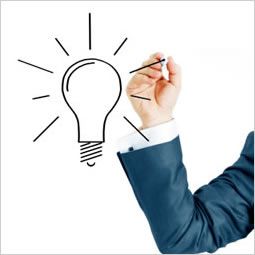