And the newest public company is ... Gannett!

In 1967, Gannett became the fifth newspaper company to sell shares to the public. Subsequently becoming the largest publisher of U.S. newspapers, it dominated the industry landscape for several decades.

However, major acquisitions in broadcast television and digital operations in recent years pushed Gannett’s newspapers decisively into the background.

Now, in a “Back to the Future” moment, Gannett on June 29 spun off its U.S. and U.K newspapers into a new public company that retained the Gannett name. Its 46 broadcast television stations, Cars.com and CareerBuilder assumed a new company moniker, Tegna.
In a recent presentation to shareholders, Gannett management said it would “aggressively pursue marketplace synergies and acquire more local markets to add scale and footprint” at the newspaper company.

Existing shareholders got one share of the new Gannett (ticker: GCI) for every two shares they already owned in Tegna (ticker: TGNA). 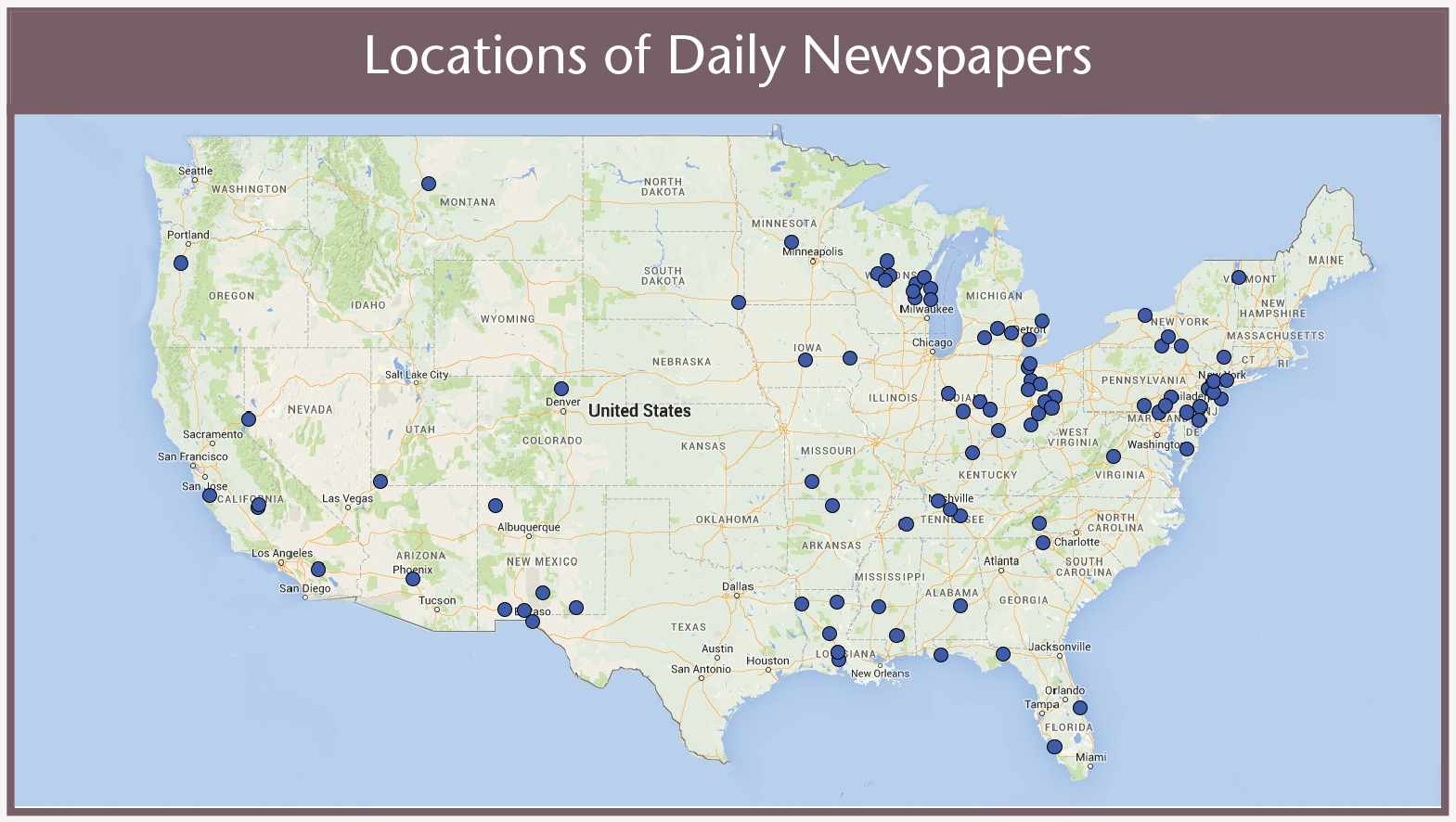